If you’re like our friends and our clients, you’re wondering if cutting out lectins from your diet will help you with weight loss and make you healthier, or if it’s just another fad diet.  If you’re thinking about trying it, here’s the scoop, including what foods to eat on a lectin-free diet as well as which foods are highest in lectins.

What exactly is the lectin free diet? And what is the thinking behind cutting out foods with lectins?

Lectins are a type of protein that exist in most plants and in dairy foods.  In plants, lectins protect the plant as they grow from bugs and insects. Lectins are highest in foods like nightshade vegetables (bell peppers, tomatoes, eggplant, potatoes, cayenne and chili pepper), legumes, grains, nuts and dairy products.  The goal of the lectin-free diet is to cut back or completely eliminate lectins from your diet.  Lectins have both good and bad properties when it comes to health, and although the lectin-free diet is controversial and more research is needed, the diet is super trendy and that’s why everyone has been asking us about it.  It was developed by a cardiologist named Steven Gundry who feels that cutting back on lectins and taking the supplements that he sells will improve health and help with weight loss.

The premise behind the theory…

The foundation of the lectin-free diet created by Gundry is that many foods that are widely believed to be good for you are actually toxic because they contain lectins. Gundry claims that lectins are associated with toxic reactions because they bind to carbohydrates, particularly sugars, in the body, and can block messaging between cells.  He says that lectins are associated with health issues like chronic fatigue, inflammation and digestive problems. Currently, this theory isn’t backed by research conducted on humans, however, a lectin-free diet may be helpful for some people. 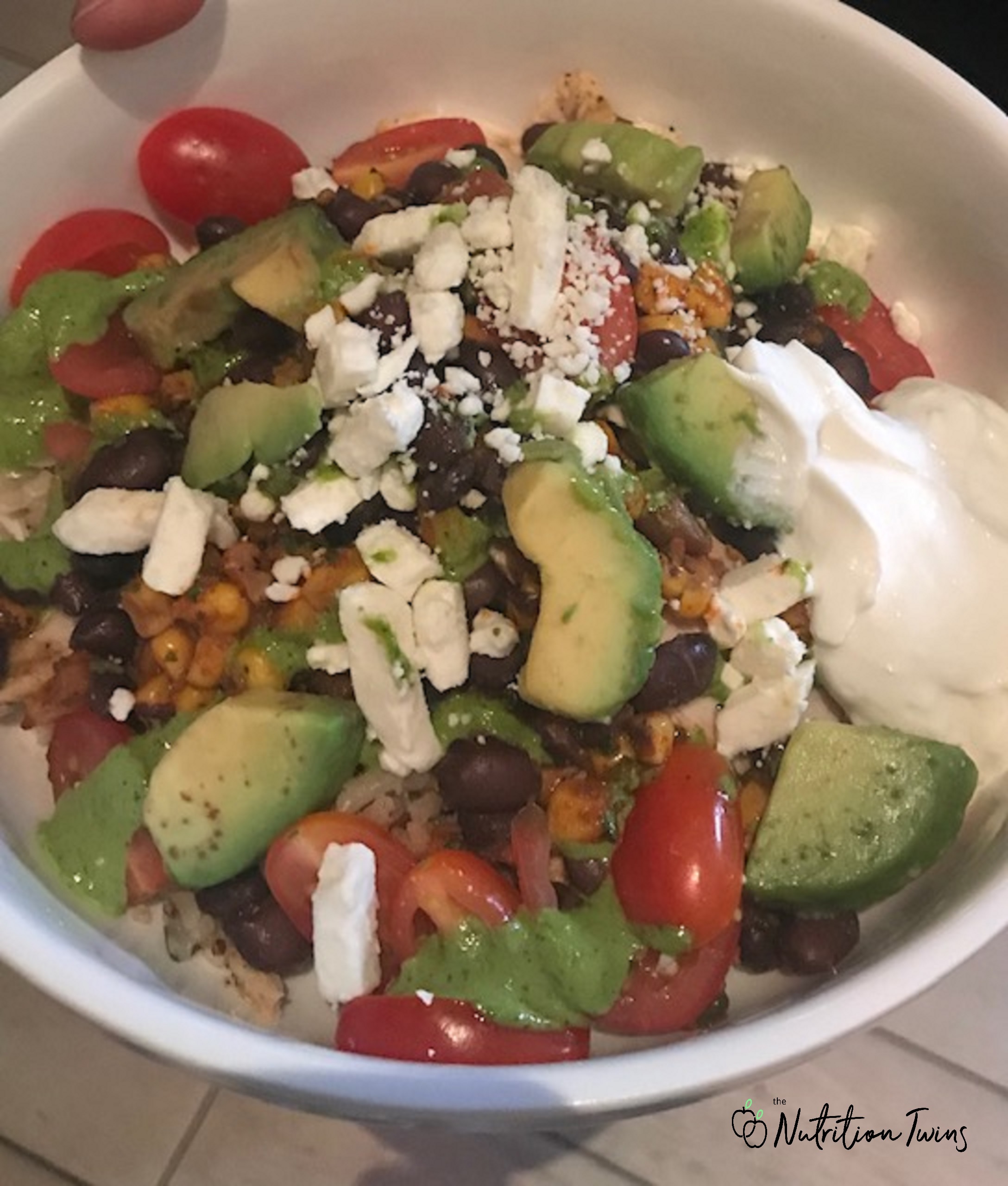 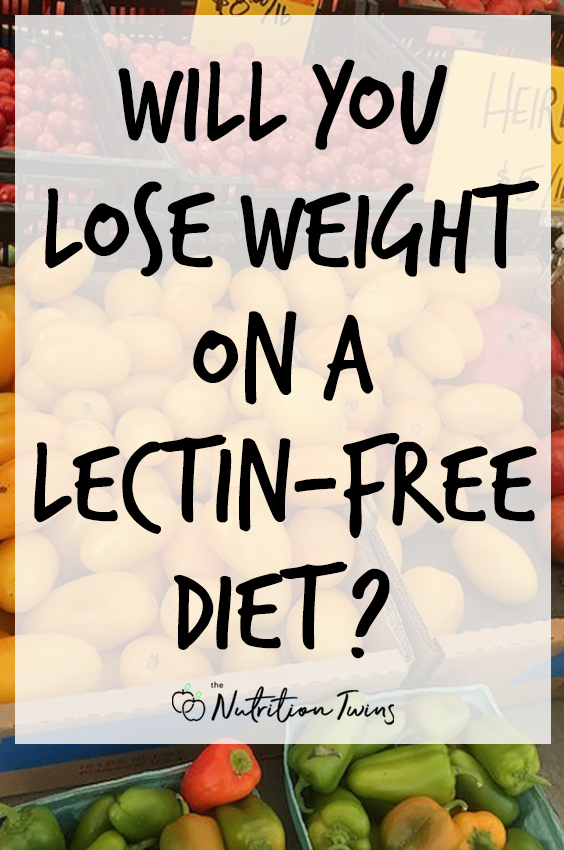 Can a lectin free diet help with weight loss?

If someone currently eats a large portion of their diet from lectin-rich foods like legumes, beans, peas, lentils, peanuts, squash, fruit, nightshade vegetables, grains, corn, meat from corn-fed animals and cuts those foods out of the diet, they may lose weight from simply cutting back on calories. However, if they simply eat other foods to replace the foods (and the calories) that they’ve cut out, they likely won’t experience a weight loss.

Is the diet helpful for people with food sensitivities?

If you have food sensitivities or are prone to gastrointestinal distress, avoiding foods with lectins may be beneficial. This is because eating large amounts of food containing lectins can cause gas or gastric distress in some people since lectins can’t be digested. The lectins bind to cell membranes lining the digestive tract and may cause damage. Since you don’t digest lectins, it’s not uncommon to produce antibodies to them and in fact, most people have some antibodies for dietary lectins in their body. What this means is that everyone will respond to lectins in their own way. For some, the presence of particular lectins can trigger an immune response with the gastric distress, while others may be fine.

Also, while cooking destroys most lectins, raw, soaked, or undercooked beans, such as kidney beans, can be toxic due to their lectin levels.  The good news is that most people don’t eat them raw anyway, but it’s good to know you shouldn’t :). Keep in mind that simply soaking a food with lectins likely isn’t enough to destroy them.

You may like these recipes that pack nutrients and can aid in weight loss: 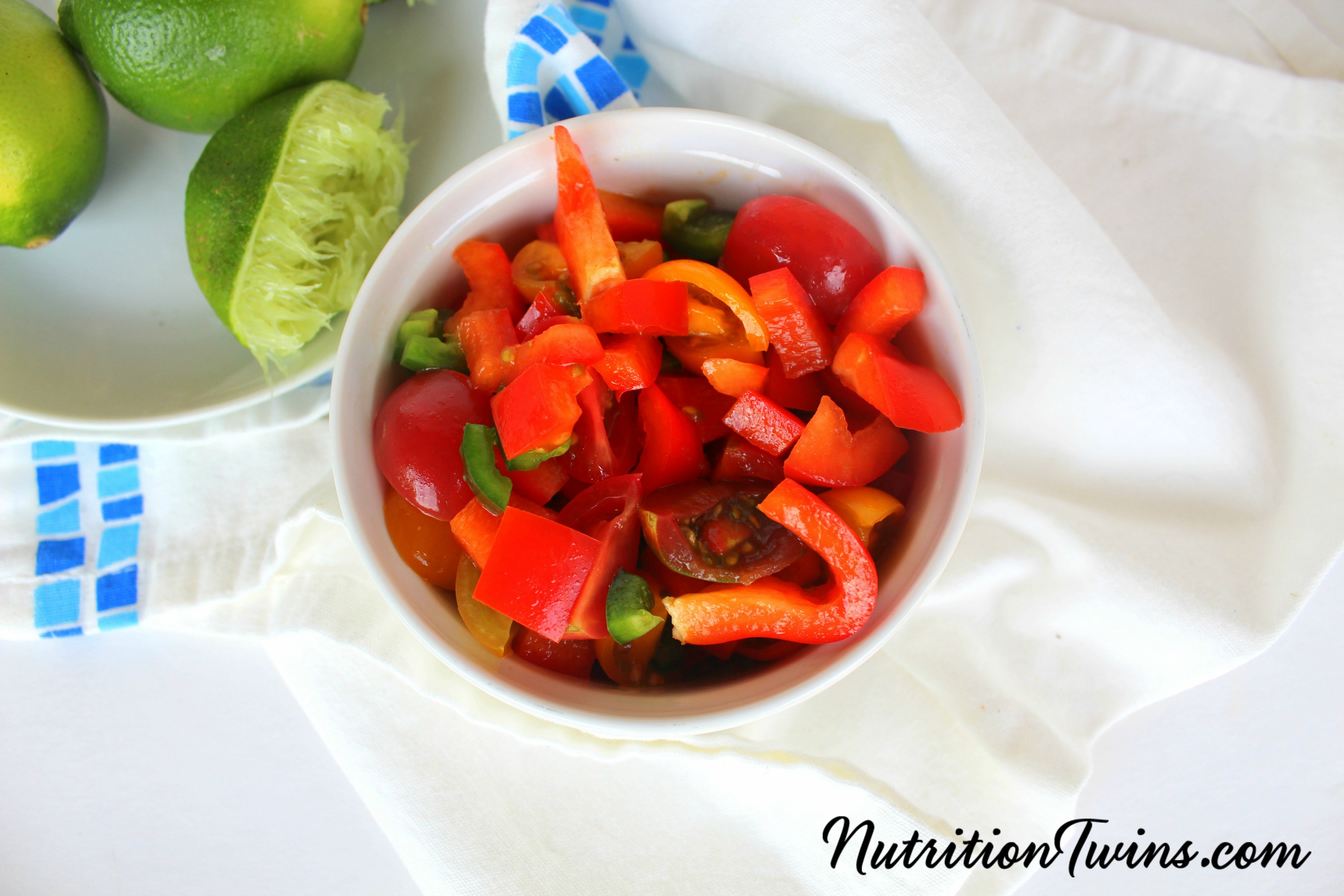 Are there certain people who should avoid the lectin-free diet?

This diet is very restrictive and would be difficult for the average person to follow or for someone who eats a generally healthy diet with plenty of produce with fresh fruits, vegetables and legumes (which are healthy and helpful when it comes to fighting inflammation, fighting cancer and other chronic diseases).  Vegans and vegetarians would find the diet extremely limiting since so many of the otherwise healthy foods that they eat, including some of the limited sources of protein that vegans eat, wouldn’t be allowed. The diet would make it more difficult for vegans and vegetarians to get adequate nutrients. We’ve also been told that the diet is also unsustainable and restrictive for nearly anyone who has tried to follow it.

Remember, there are also benefits to eating some lectins such as lowering the incidence of certain diseases. Plus, the body uses lectins for many basic functions including inflammatory modulation and apoptosis, which is basically cell death by getting rid of cells that your body no longer needs and that would often harm the body.

Are there any risks associated with following this eating plan?

Eating a variety of nutrients is a part of being healthy and fighting chronic disease, and without food variety, health can be negatively impacted.  This lectin-free diet plan lacks many of the nutrients needed for optimum health. Lectins have not been studied extensively in humans, so there’s no evidence to prove that they’re bad for health and since the diet is so restrictive and eliminates so many healthy foods (and fiber!), a lot of nutrients can be missed, as stated above. If you’re considering trying the diet, look for science-backed evidence and follow it—for example, some false claims state that lectins can lead to weight gain, when in fact much of the evidence for the lectins in pulses, etc., states the exact opposite. 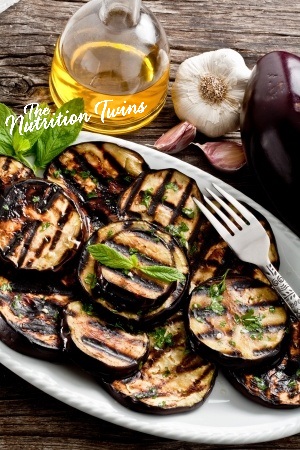 Would eating this way affect your ability to work out?

If cutting out lectin-rich foods leads to constipation because sources of dietary fiber have been limited, that can make exercise more difficult.  No one feels comfortable when they’re constipated, and it can interrupt a good exercise session.  Also, if you cut out foods that contain lectins, you’ll also cut a large source of antioxidant-rich and anti-inflammatory foods, which may impair your body’s ability to recover properly from a workout, which could be bad news for your workout sessions.

How did the lectin free diet get so popular?

Good question! 🙂 We are trying to figure that our ourselves, but we think that it probably received good press and then it did gain additional popularity after Kelly Clarkson lost weight on it after she was on the diet for something other than weight loss—sometimes all it takes is a celebrity! 🙂

that you enjoy and that satisfy you

to find out about becoming a client &

see how we can help you! 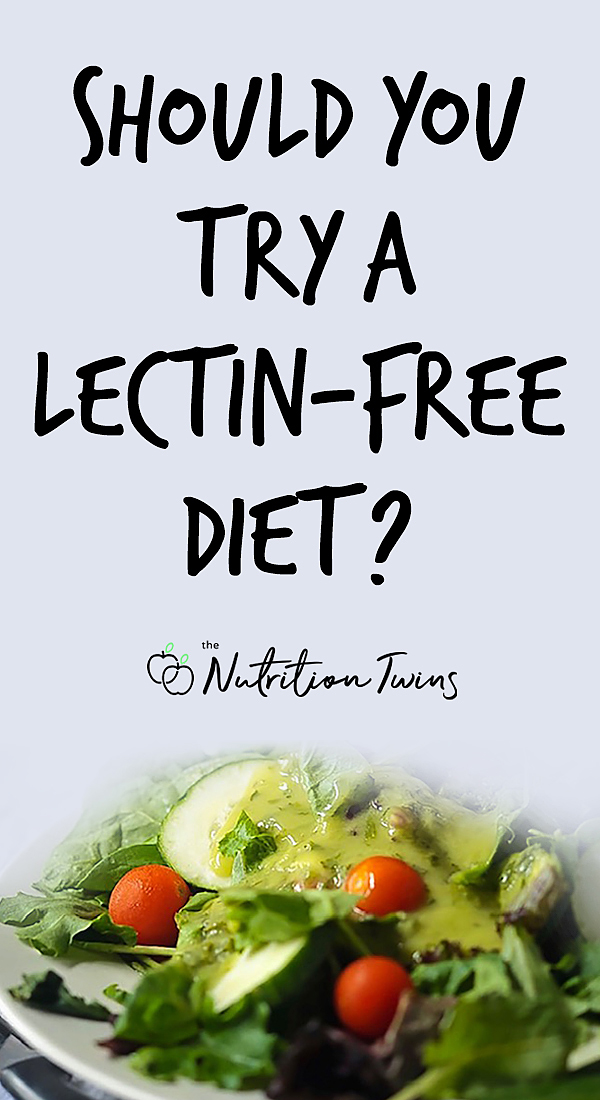 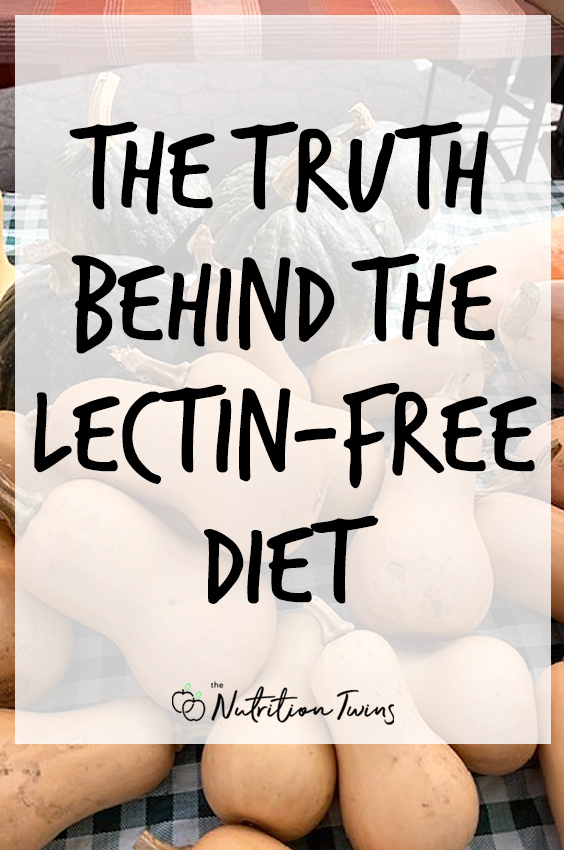 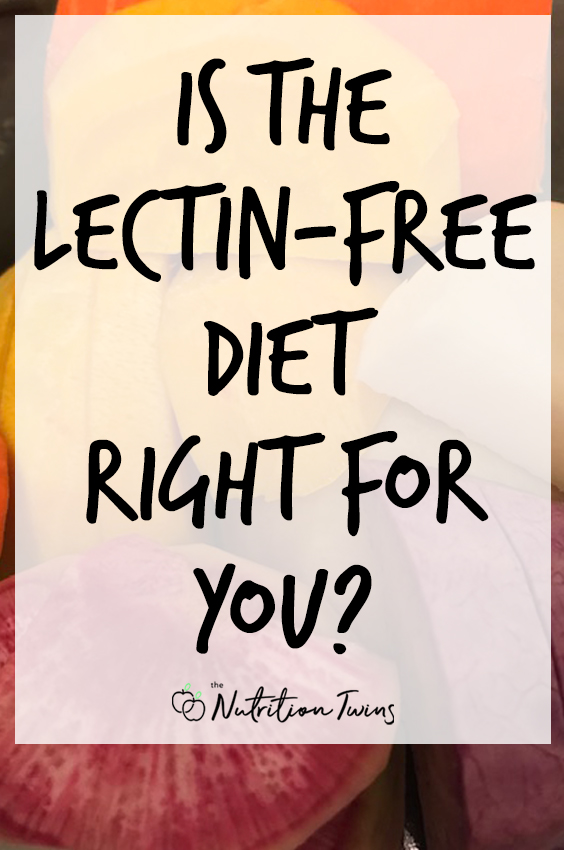 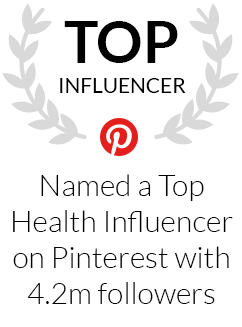 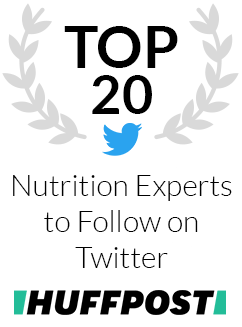 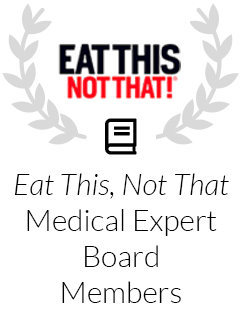 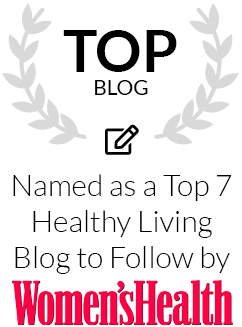 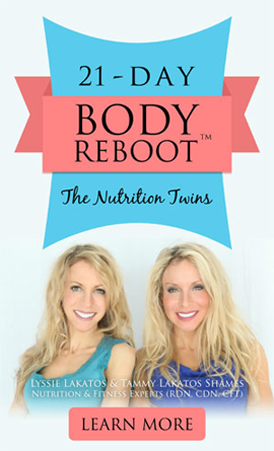 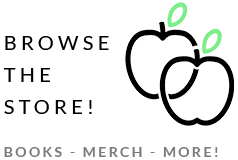